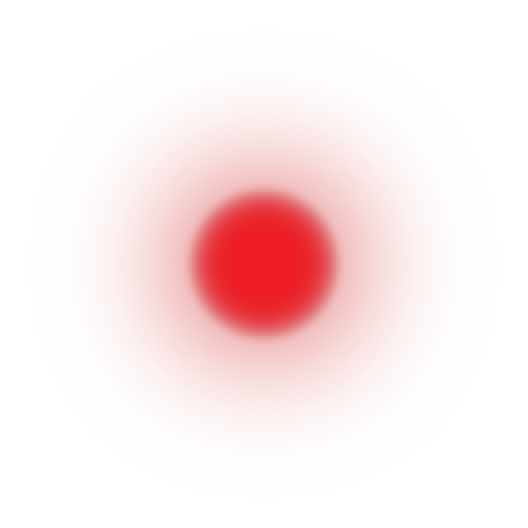 is trying to reach his counterpart Blue.

The Game: The journey would take him on levels where he must jump from point to point to reach her. However, as he goes on his journey she doesn't notice him. the story is developed in between each level. Each level has a little cut-scene with one line and an animation.

(Such as, "Her presences makes me feel content," and a picture of Red moving towards Blue)

(Or, "Her voice soothes my soul, " and a picture of Blue with a glowing aura)

If I were to continue, the story I planned would have been a lot more developed, but I just got so frustrated trying to make a quality mechanic of simply moving from point to point that I gave up. The plan was to have 20 levels with 20 lines progressing his life to reaching her, every level getting harder as his heart beats faster and the points he must jump to start to come to life, moving and jumping making it more difficult to reach her. The frustration I put onto the play resembles the frustration of finding love. Eventually reaching her, is a mystery that I was or wasn't going to take on.

Disclaimer: This is really out of the blue, but this story doesn't really relate to anything that is a part of my life or has been. Besides knowing I fall for people way too much and too easily, the idea was just an idea.

Why I gave up: Instead I moved onto the Godot engine and gave up on this Unity project. I've lost my motivation that gave me passion to create a heartfelt simple love story, I don't know if I plan on embracing the fragment of the past. The game idea was all a dream I had one day, but sadly making it into a reality is really tough! I am a young 16-year old, I have time to make more games, but at the same time I don't because of school. The game I have for download is totally incomplete, no story, bad mechanics, and ok UI.  In the end, I guess it was nice embracing a past fragment, it's nice to share my story. Thanks, if you have read through all the way, have a nice day :D!

Convincing?: Like the concept? I have a goal currently on Patreon and if I reach it then I'll start development again! https://www.patreon.com/GhostWalker562. However, although money moves people maybe someday I will develop the game not because of money, but out of my volition and persistence. 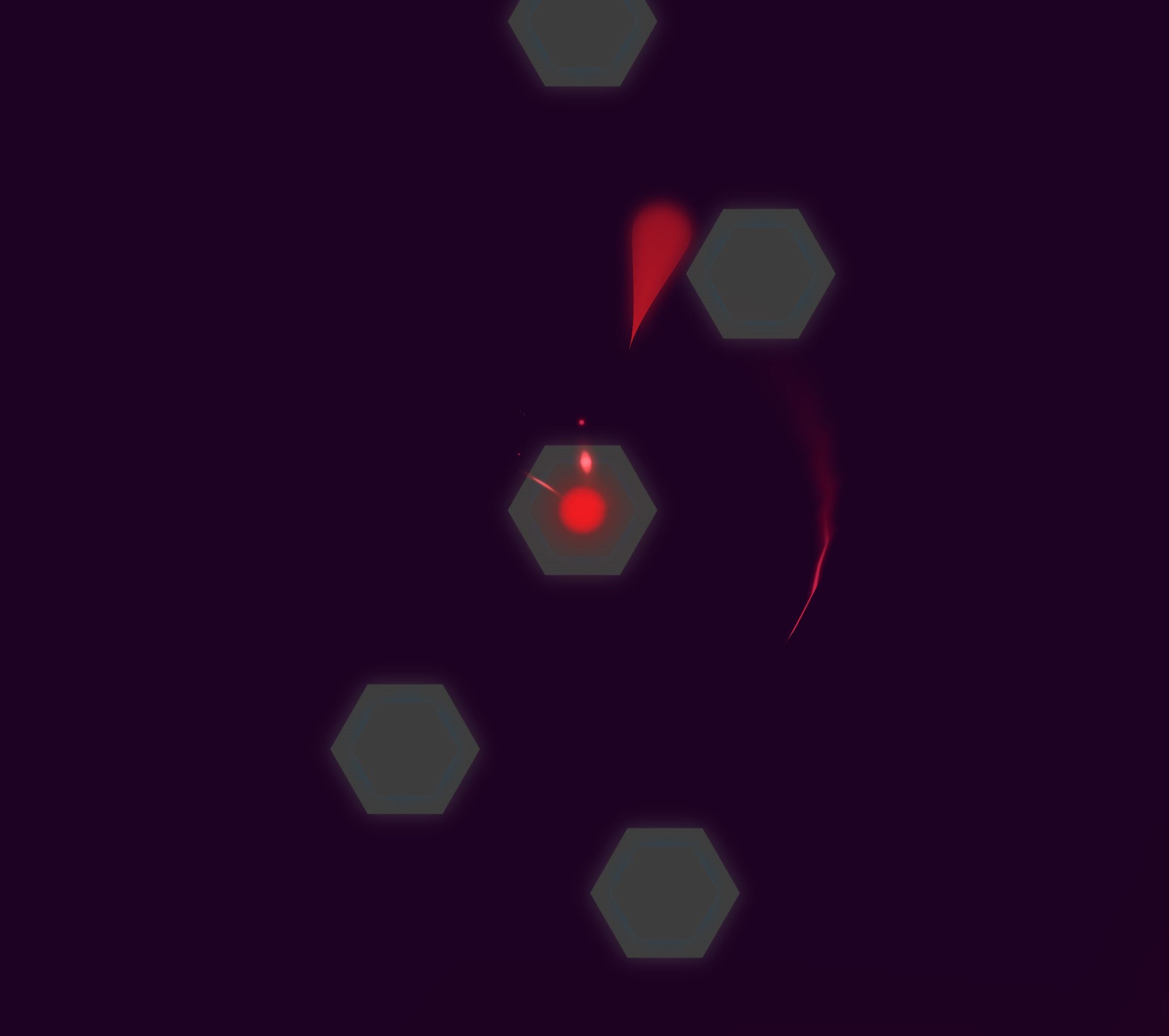 Check the README inside! 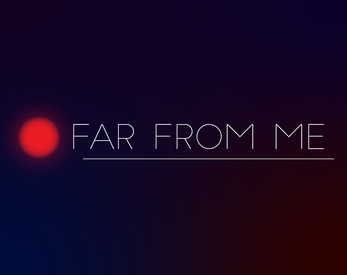